With continued improvements in document management and customer service as key mandates, a proprietary software system was being retired by the USAF, creating an immediate imperative: To prevent work stoppage to missions critical to national security, the AF needed a way to convert the 4,700 forms (12,500 pages) to Adobe PDF – all within 18 months. 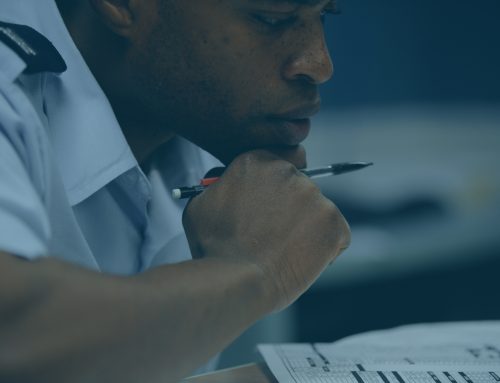