Germany has announced free college tuition for the entire country

In Germany, free college tuition is there. On October 1, universities in Lower Saxony announced they would no longer charge for attendance. The region was the last of seven states in the country to charge tuition, International Business Times reported.

After a ruling that charging a small fee didn’t contradict the commitment to higher education, schools began charging 1,000 euros (USD 1,436) annually. However, students pressured schools to drop fees entirely and most did. Now, every institution of higher learning in the country will offer free tuition.

According to Dorothee Stapelfeldt, senator for science in Hamburg, tuition fees aren’t fair to students.

“They particularly discourage young people who do not have a traditional academic family background from taking up studies. It is a core task of politics to ensure that young women and men can study with a high-quality standard free of charge in Germany,” The Hornet quoted Stapelfeldt as saying.

The change makes the state of higher education in the U.S. seem much direr. The high cost of tuition in America makes college difficult to obtain for many students. College Data cited findings from the College Board, which found that in the 2013 – 2014 academic year, the average cost of a year’s tuition for state residents at public college was $8,893 and $30,094 for private college. Besides, students are faced with many other costs while attending school. During the same time period, the average charge for room and board at public school was $9,500 and $10,830 for private. Finally, books and supplies typically add significant costs to the final bill. For both private and public colleges, prices for books and supplies totaled about $1,200.

The high cost of attending a four-year university makes it difficult for some students to attend at all. Most attendees take out some form of loan to be able to accommodate the price. Applying for scholarships can ease the burden because these funds provide money that doesn’t need to be paid back. However, many students aren’t aware of the scholarship opportunities that exist, and outmoded processes at facilities that offer to fund can prohibit attendees from exploring this option.

Updating the scholarship application process won’t solve the issue of the escalating price tag of higher education, but it could make a small difference to students having trouble affording all the costs.

Scholarship management platforms like CommunityForce allow users to quickly search and apply for more funding opportunities. This software also makes the application process itself, which can be time-consuming and tedious, far more efficient. Smart forms take a user’s answers into account so that applicants don’t need to fill out the information that’s not relevant to them.

The U.S. won’t be eliminating tuition any time soon, but schools can at least find ways to make it easier for students to attend. 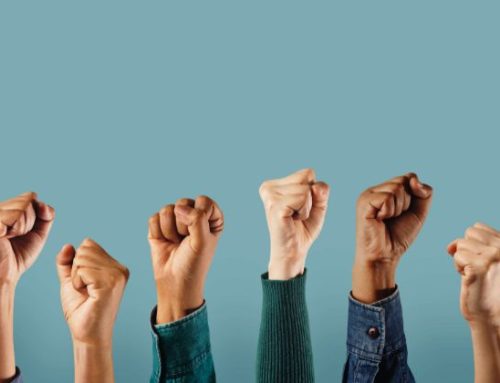 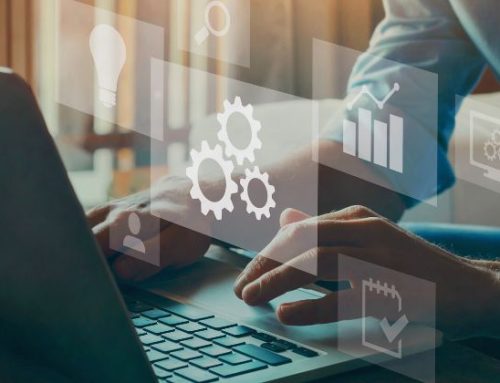 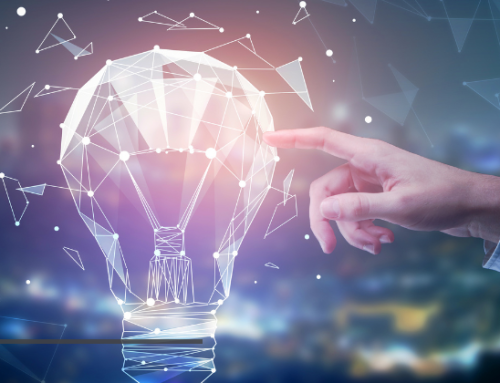